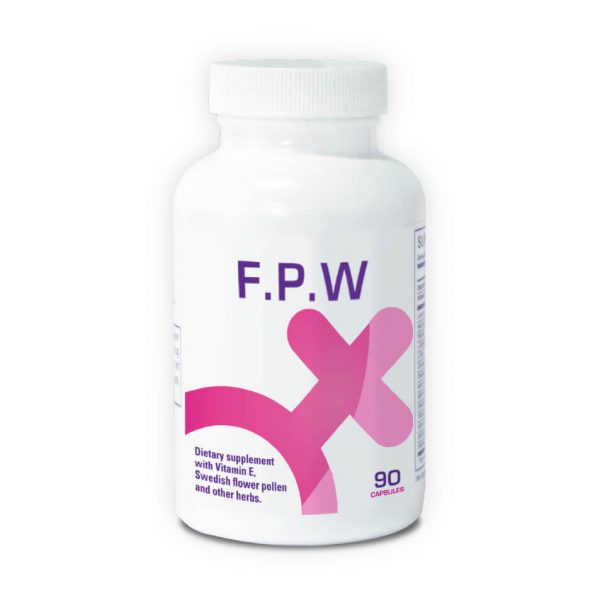 Side effect of F.P.W: No side effect

Cinnamon was found to help women with polycystic ovarian syndrome (PCOS). It was found that cinnamon improves menstrual cycle and induces progesterone production and inhibits production of testosterone.

For P.C.O: resistance to insulin increases the body’s insulin levels.

Why is insulin resistance a problem woman with P.C.O?

Insulin resistance effect normal ovulation preventing the body from ovulating or limiting the maturation process of the released egg. Women who are insulin resistant are also 4-5 time more likely to have miscarriage. Imbalanced insulin levels due to P.C.O.S make it difficult for the embryo to attach properly to the uterus.

For women over the age of 35, ovum (egg) health begins to dramatically declined. Once a woman is over 40 years old, ovum health continues to decline. Coenzyme Q -10 has been shown to inhibit DNA oxidation (damage from free radicals), thus protecting the genetic code. This will give a healthier egg. A study published in Fertility and Sterility showed that supplementation of CoQ10 daily by older women improved both egg quality and fertilization rates.

Benefits of maca for women: Has been used extensively as a hormone balancer and research shows that it is high nutrient density and photochemical content may be the underlying contributors to this effect. Improves sexual function.

Studies support maca use as a fertility enhancer. it is ability to increase L.H in the pituitary gland.

Zinc is necessary for your body to attract and hold (utilize efficiently) the reproductive hormones, estrogen and progesterone.

Selenium is an antioxidant that helps to protect your body from highly reactive chemical fragments called free radicals. For this reason, Selenium can prevent chromosome breakage, which is known to be a cause of birth defects and miscarriages.

Is another powerful antioxidant and has been shown to increase fertility ovarian decline depends on age and VIT E can reduce that?

It increases blood circulation to the uterus, ovaries and genitals ¬ increased blood flow can improve reproductive health. L- Arginine allows for better blood circulation to the ovaries, allowing for optimum egg production. The increased blood flow to the uterus also creates a better environment to allow the implantation of a fertilized egg. Blood flow is important for the proper functioning of the reproductive organs, and may improve the chances of conception.

These essential fats have a profound effect on every system of the body, including the reproductive system and they are crucial for healthy hormone functioning. Omega. 3 fatty acids also control inflammation which may interfere with getting and staying pregnant.

On study has shown that women taking the drug clomiphene to simulate ovulation will have better chance of ovulating of vitamin C is taken alongside the drug clomiphene doesn’t always work in every woman, but the chances are often increased when vitamin c is supplemented. Many experts believe that this VIT helps in enhancing the production of cervical mucus, which plays a major role in fertility.

Supports progesterone production and increases the blood supply to the uterus. It is important for egg production. Some research shows that magnesium with selenium, helps lower the risk of miscarriage

Scientist have identified all 22 amino acids, 27 minerals salts and many enzymes in pollen. It is also high in numerous vitamin, including A, C, D, E and B – complex. Consider how life begins with pollen. plant life with fertilization by microscopic pollen grains. The highly complex pollen molecule is the richest full – spectrum source of trace elements, fatty acids, nucleic acids (DNA, ANA) coenzymes, and prostaglandin precursor (a group of hormone like compounds) found in nature. Contains will over 100 biologically – active components. with new implications for the health of women production.

This is vegetables precursor to VIT A and is completely safe during I.V.F process. Vitamin A is a powerful antioxidant which helps to protect egg from damage by harmful free radicals which can affect the quality of egg.

Regarding reproduction, it was found that vitamin D has a significant role in regulating formation of estrogen. When vitamin D binds to its receptor in uterus it will control genes responsible for making estrogen.

A recent study found that women with higher vitamin D levels were significantly more likely to achieve pregnancy from IVF compared with women with lower levels of vitamin D. This study was repeated in another IVF center, which confirmed a fourfold difference in pregnancy rates between vitamin D replete and deficient women.